What's on your mind?

Just a question.. I was searching Size Modifiers for building a particular small character. I don't remember exactly the modifier I'm searching for..Someone can help me please?

What is this wiki for/about? (I ended up here by accidentally finding an image) however I'm still not sure what the purpose of this wiki is.

Soo... Is anyone going to do Bt-1 and blastomechs in general?

Can anyone explain what the sequels and prequels of starwars are? 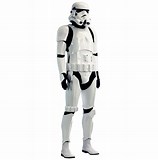 Im really hyped what about you? comment down below

Are there any templates for use in easily creating homebrew content? I could really use a droid template

What droid accessories are viable on a astromech? 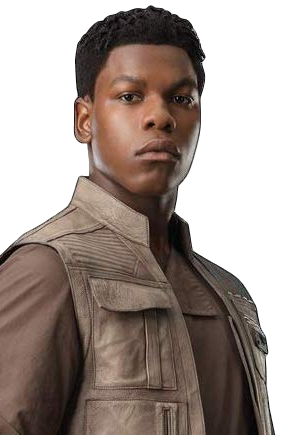 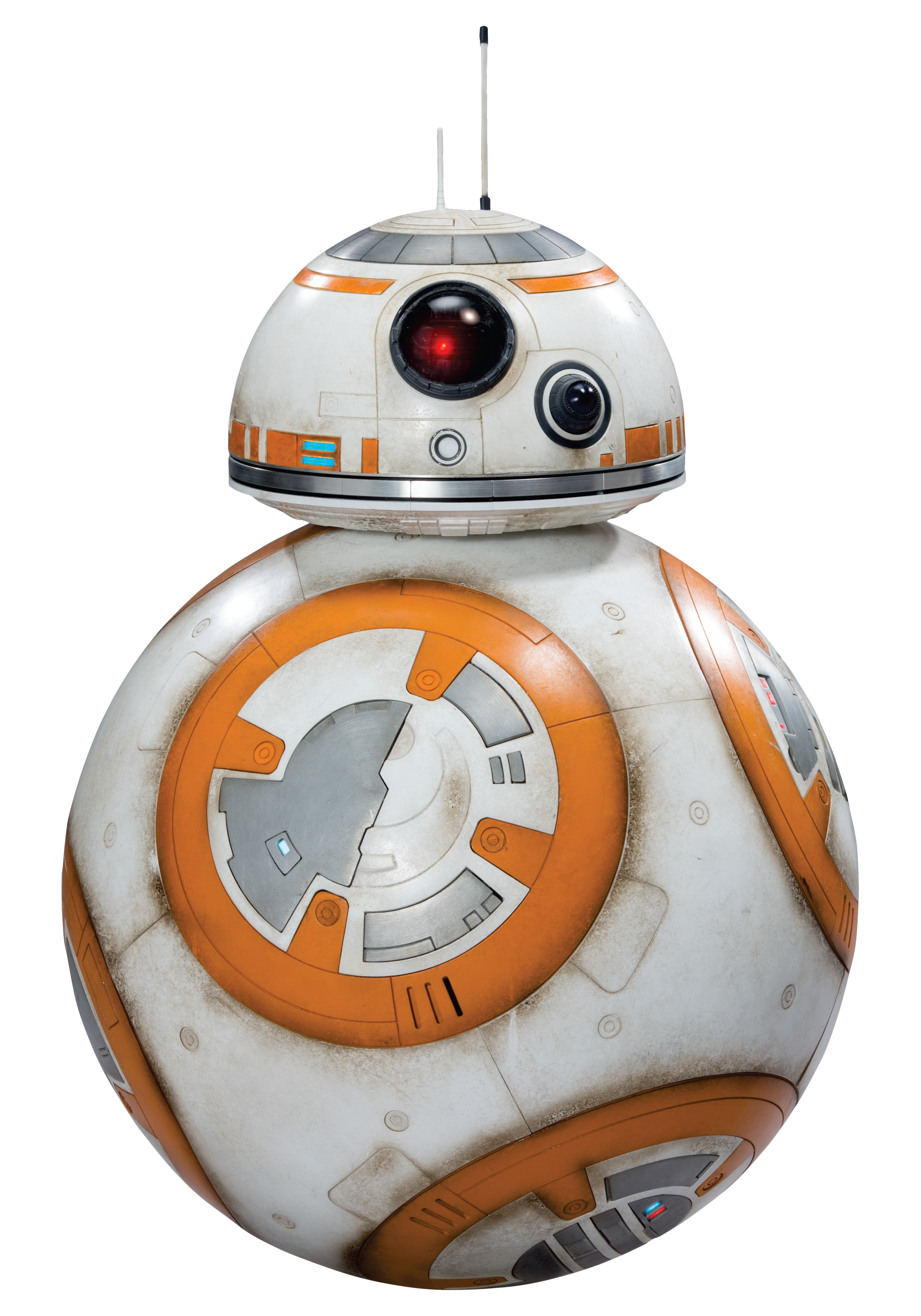 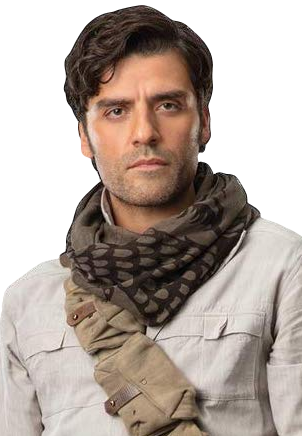 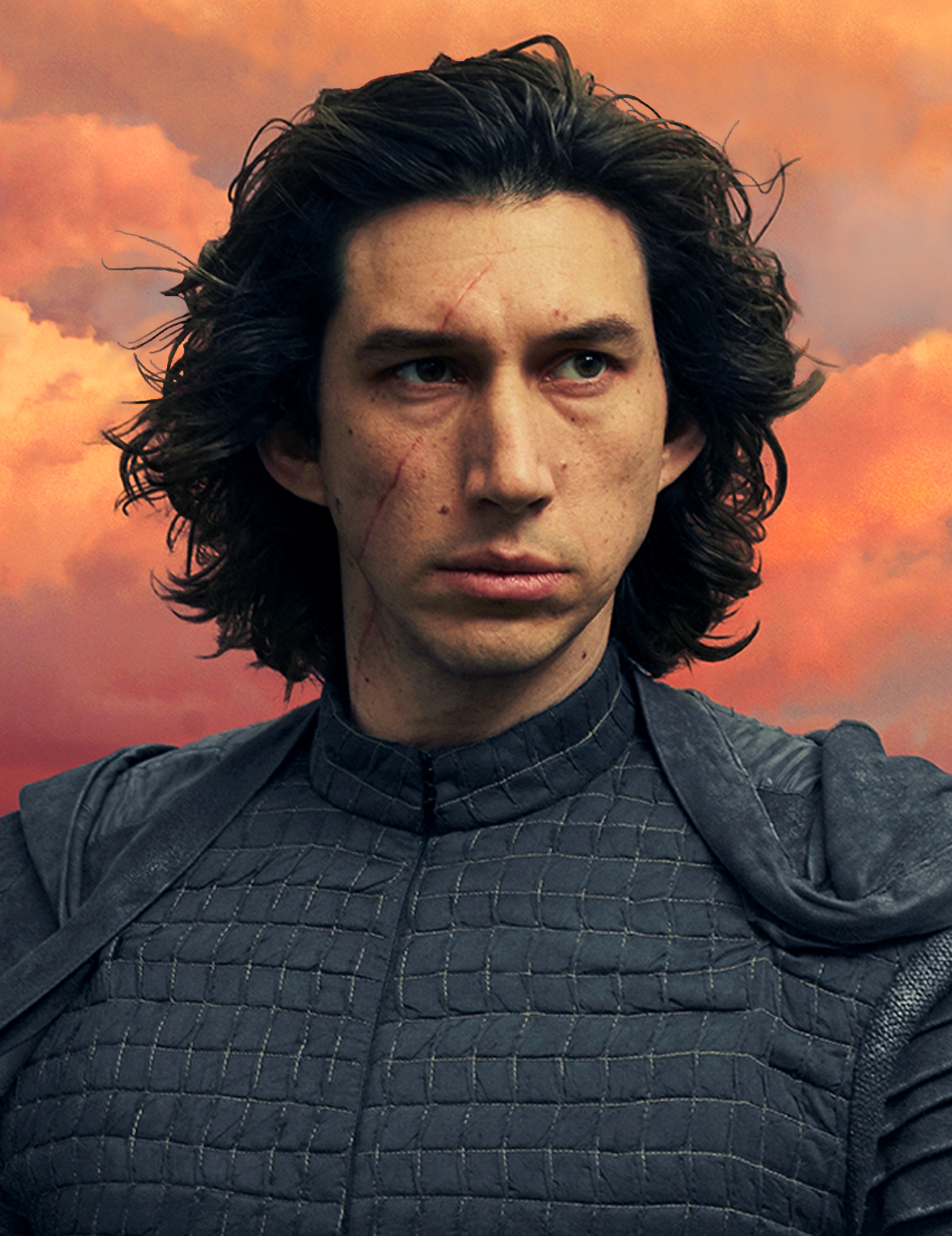 What droid systems would be viable on a DX commando droid? Why?

Any thoughts on the seemingly unlimited distances that force users are able to fall from in the films/tv shows? It appears that Surge covers distances jumped, but does not really address falling damage... or lack thereof.

Do you think that it is a Move Object type of situation at the end of the fall, where they simply "move" themselves the last few meters to ensure a safe landing?

Or is it all a moot point and 'just dew it' type of thing? Curious to see anyone's thoughts on this, or a point in the right direction rules-wise.

So, I have gone to the effort of trying to make a Jakku-bound Rey, before the arrival of BB-8 and Finn. I'm pretty sure it's as close as I can get without taking GM liberty. Anyone see any fixes I need to make? I plan on building from here for her appearance in later films, but figured a baseline would be helpful. From here, at fourth she would probably take a level of Force Prodigy, and add a point to her INT, adding two more languages and one more Skill to her training. She also adds Force Focus as a Talent, and learns Farseeing, Force Disarm, and Mind Trick as Force Powers.

What is the space for this for on the character sheet? Does anyone know? 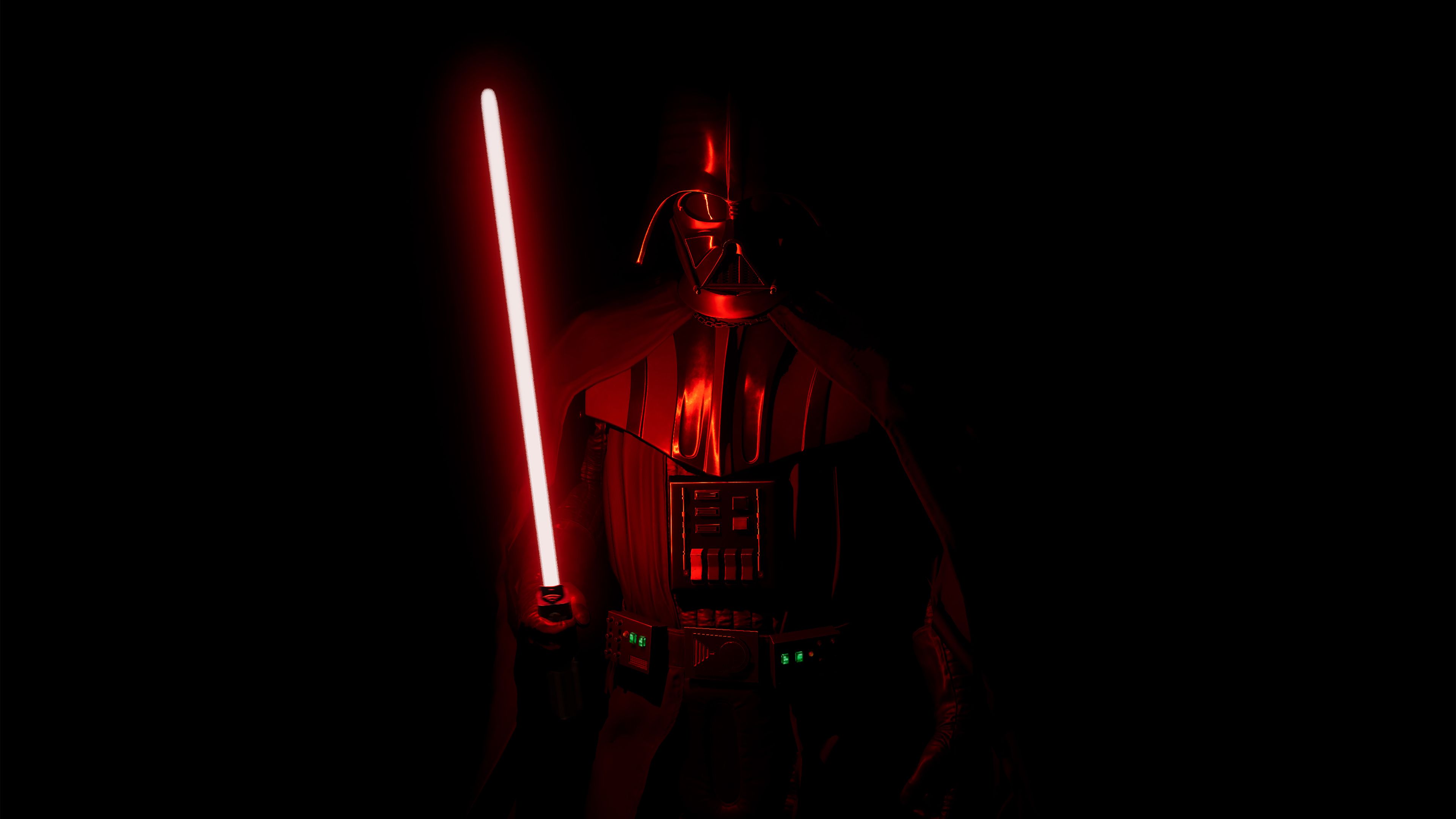 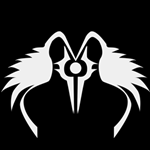 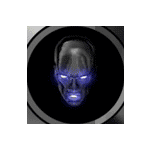